A dire wolf shifter agent and a mysterious mythical shifter must uncover dark secrets and hope they can forgive each other for the hard choices they must make to stop a war engulfing the magical world. 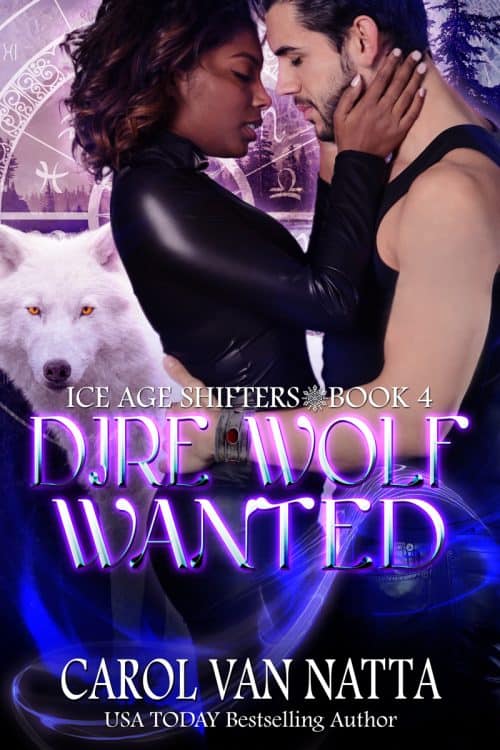 The magical world stands on the brink of war, unless two extraordinary shifters can bridge the gulf between them.

Dire wolf shifter and Shifter Tribunal agent Rayne Chekal poses as a prisoner to take down an illegal auction house that trafficks in shifters. Arvik Inuktan, agent for the Wizard Imperium and secret mythic shifter, infiltrated the auction staff with the same mission objective.

Rayne finds him sexy as hell, but confusing. Her inner wolf says they’re in the mating dance, but to her, it feels more like a flailing tumble down the stairs. Arvik finds her irresistible, smart, and gorgeous. His inner beasts say Rayne is their mate, but he realizes he must track down his dark, forgotten past if he hopes to have a future with her.

However, when the auction house falls, they open a whole new can of worms. War is coming. Separated, they must figure out what they can do to stop this, and hope the other can forgive them for the choices they’re forced to make.

When Rayne and Arvik meet on the battlefield, can they overcome their differences and work together to stop the evil, or will this war engulf the magical world?

~ ~ ~ ~ ~
Dire Wolf Wanted is a complete story with an HEA and no cliffhanger, but your reading experience will be enhanced if you’ve read Heart of a Dire Wolf first.
~~~